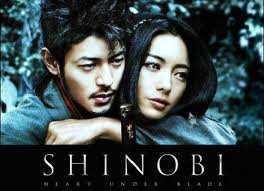 Set immediately after the Japanese Sengoku period, Iga and Kouga, two clans that produce powerful ninja for warlords, have been waging a vendetta against each other over hundreds of years.

Around 1614, Tokugawa Ieyasu, the ruler of Japan and the founder of the Tokugawa Shogunate, perceives the threat posed by the ninjas. Attempting to consolidate his reign, he deliberately stirs up the feud by inviting the clans to choose their five best warriors to fight to the death (see the list below). Designated as the leaders of the two clans respectively, Kouga Gennosuke (Joe Odagiri) and Oboro (Yukie Nakama), who have secretly married, are unwillingly embroiled in the political plot. Hence, they have to make a difficult decision.

Can their love won over the war? Especially if their clan depends on each of them to be the the next leader of their clan.

Japanese really amazed me by putting a hint of love story to make the movie more meaningful and interesting aside from the awesome fight scenes and special effects.
I've seen this movie few years ago but I still enjoy watching it whenever I get a chance.
Have a great time watching!
Email This BlogThis! Share to Twitter Share to Facebook 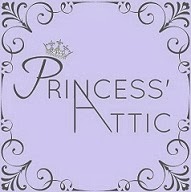